Create an Account - Increase your productivity, customize your experience, and engage in information you care about.

The first public meeting was held on August 24, 2016 at St. Paul’s United Methodist Church. The meeting served as a kick off to the project. Open House participants shared their perceptions of Velp Avenue and idea regarding future development along the corridor.

The second public meeting was held on January 25, 2017 at St. Paul’s United Methodist Church. Stantec reviewed project progress to date, described how public feedback had been used to identify four transformative opportunity sites along Velp, and presented concept drawings depicting redevelopment scenarios of the four opportunity sites. Public open house attendees were asked to provide feedback on the concept drawings and to review draft vision and goals statements. The images below show what possible redevelopments could look like. 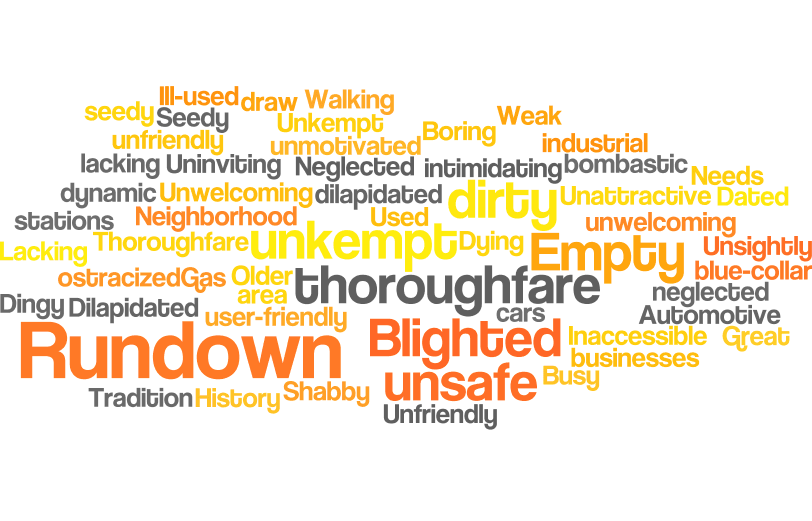 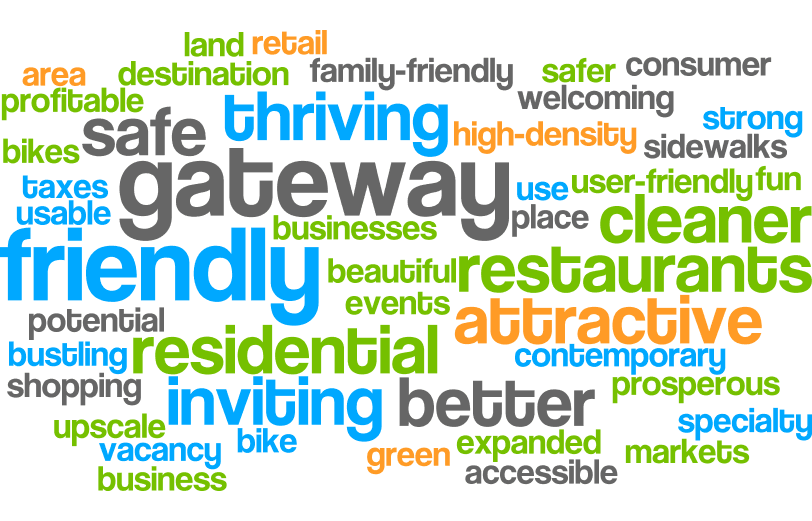 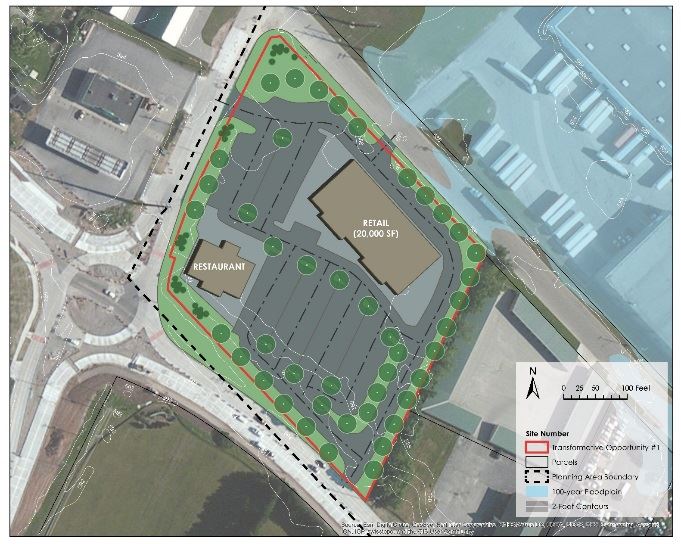 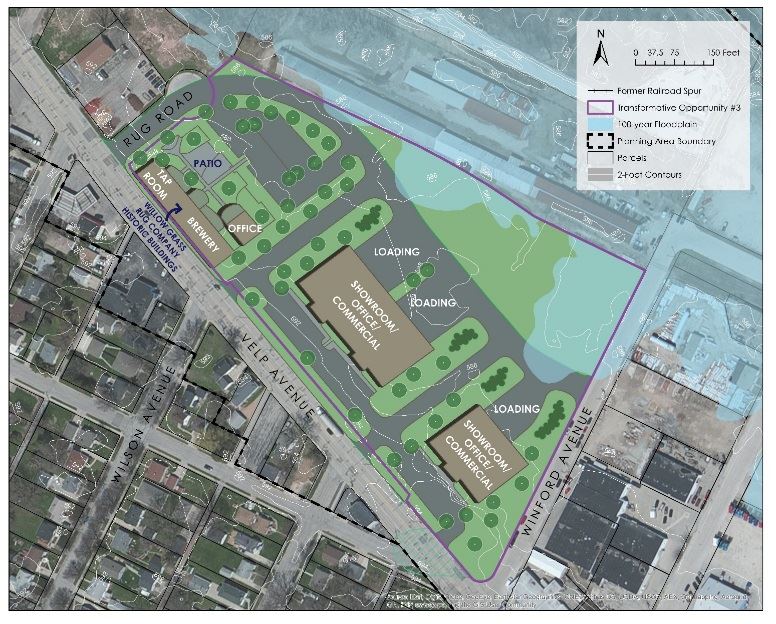 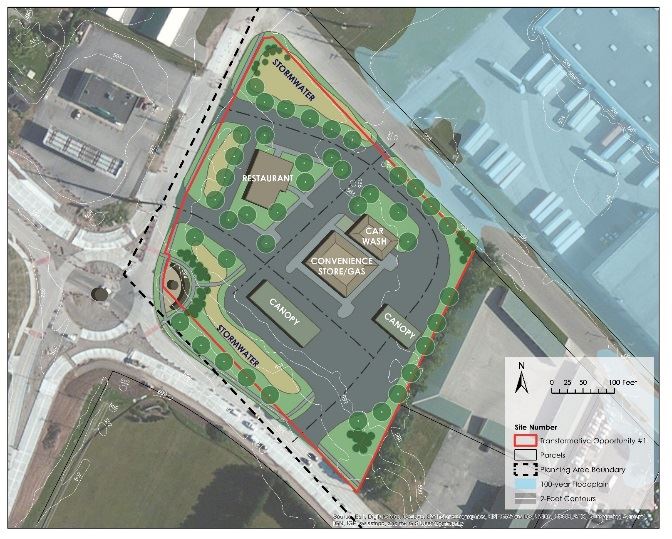